Home » About us » Lyon campus

Studyin the heart of Lyon.

Installed since 2015 in the historic “Citroën” building in the heart of Lyon, Sup de Pub is recognized above all by professionals as the school of creativity and digital.

Since September 2015, Sup de Pub and the OMNES Education Group have moved into the historic Citroën building in the heart of Lyon.

It was built in 1932 and classified as a historical monument in 1992. The new OMNES Education campus is composed of 54 classrooms, including two fully equipped Mac rooms, two lecture halls with 150 and 290 seats, living and working spaces and a cafeteria.

Just a stone’s throw away from the peaceful setting of the Rhone river banks, the school is also located 10 minutes from the Perrache train station and Place Bellecour, the heart of the city’s commercial and event activity.

Finally, Lyon is a metropolis that is home to 1,500 decision-making centers of major companies and more than 130,000 students (in 4 universities and 54 higher education institutions). 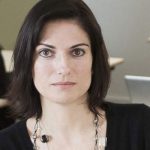 locate the campus on google maps
visit our campus virtually!

Do not hesitate to make a personal appointment with the admissions team.

Need a personalized appointment? Make an appointment with the school!

A deposit of 1100 € will be required at the time of pre-registration (150 € of which are non-refundable application fees, except for work-study). This deposit is included in the total tuition amount shown above. 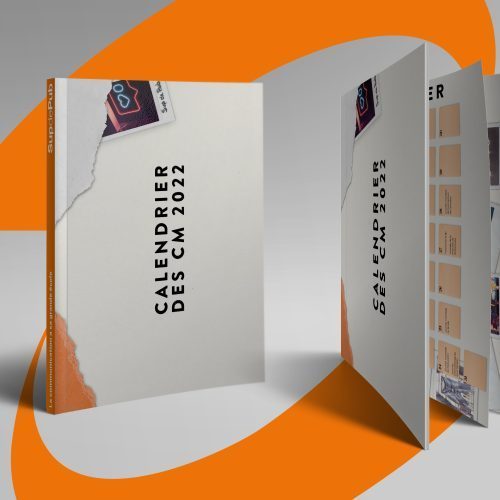 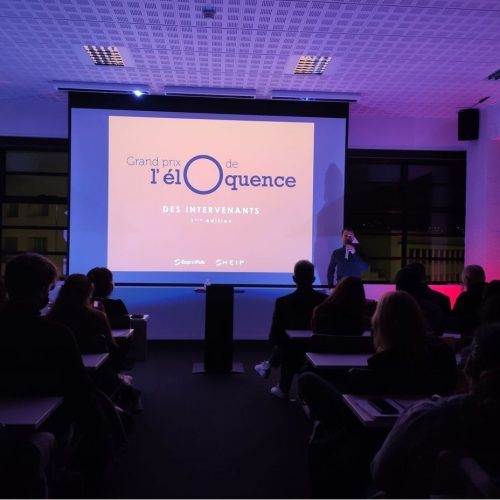 The great prize of eloquence 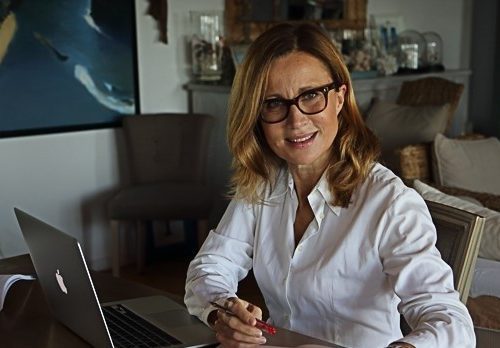 The customer experience invites itself to sup de pub!

The best of the com campaigns April 2022